What Does an Entrepreneur and an American Idol Contestant Have In Common? 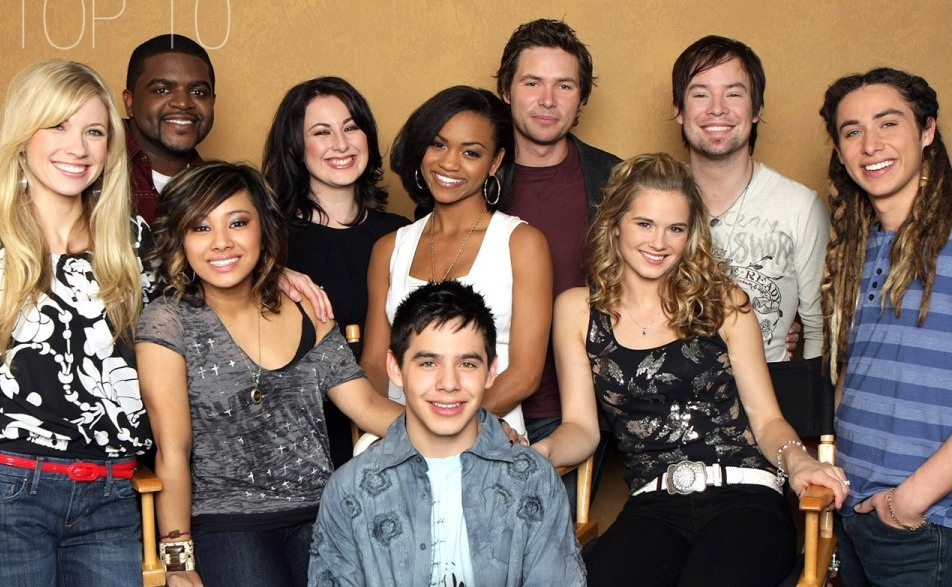 What entrepreneurs and Idol finalists may have in common is a profound belief in what they do, confidence, drive and the determination to make their dreams reality.

In a recent post we talked about what makes an entrepreneur, or more specifically, how good leadership is essential to being successful. But could it be that there are also a prescribed set of attributes guaranteed to make you successful?

As I thought about this I was watching American Idol — there’s just something about Americans; they do this stuff better (but more on that later) — and it got me thinking.

It was Friday night, I’m cosied up with a glass of wine and I’m watching my favourite contestant get voted off (or maybe she didn’t get enough votes?) — it was shocking — and I’m not easily shocked.

This girl is undeniably talented; a young Whitney Houston — the difference being that no one would have voted Whitney off American Idol. So what did the other contestants have that she didn’t? I couldn’t come up with a thing; in fact, I still can’t.

Naturally, my writer’s mind started to race, analogies were formed, and I started to think about what makes one person successful when another is not, as in the case of little Whitney.

At the end of the day, plenty of people can sing on key, and plenty of people have great ideas, but maybe what makes one person successful — in business or otherwise — when others aren’t, comes down to star quality: that deep and profound belief in what they do, a certain confidence, drive, determination to make their dreams come true.

In the case of this Idol contestant, she had auditioned once before and didn’t make it through the first round, but because she believed so profoundly that singing was what she was meant to do, she auditioned again; this time making it to fourth place.

There’s every chance this girl, through determination and belief in herself, alone, will get signed to a record label, as Jennifer Hudson did when she endured a similar fate on the same program some years ago. I think the same goes for entrepreneurs.

Forgive me for sounding a little naff and, well, like an American, but if you wake up in the morning and all you can think about is starting your own business (not to mention meeting others who can help you do so) and if there is no other thing you can imagine yourself doing, or are willing to devote yourself to making happen — even in the face of rejection — then you’re meant to be a business owner.

That brings me back to American talent shows (or movies, or award shows, or whatever else). That thing that makes them inherently better than our own: it doesn’t come down to the glitz, the glamour (even though there’s ample quantities of both) or the impossibly huge budgets — it comes down to that undeniable belief they have in themselves.

Their confidence is unmatched — something, I think, Australians often mistake for arrogance or conceit when talking about Americans — and that’s what makes them great at what they do. It’s not that their ideas are better (Idol was a British concept, anyway), or that their budgets are bigger (money can’t buy confidence); it’s that they believe in themselves, in their ideas, in their talents.