Be Smart With Your Phone: 5 Reasons To Phone NOT Email 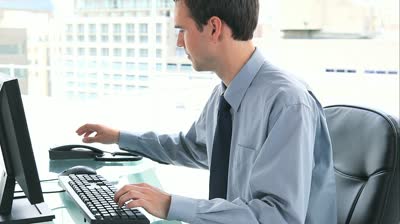 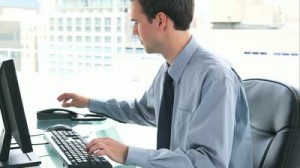 We list five key reasons why you should pick up the phone at work and let people hear your voice.

We previously discussed why you should incorporate telemarketing into your marketing strategies in one of our May blogs, ‘Telemarketing: Why You Should Start Using the Telephone’, and it’s something we also discuss in our Small Business Management Course. But there are other reasons why you should use the telephone in business — five, to be exact.

It’s kind of ironic that the more Apple and Samsung and whomever else, funnel time, money and energy into creating the best and most intuitive smart phones, the less we actually use the phone for its original purpose: to speak to people.

In business, emails have greatly taken over as our primary mode of communication. Perhaps you’ve experienced working in an office where people sit less than five feet away from each other yet email things to their colleagues like, “Do you know where the laminator is?”

Using the Phone as It was Originally Intended

Indeed using the phone as a phone (gasp!) has many great benefits, so we’re here to remind you of them!