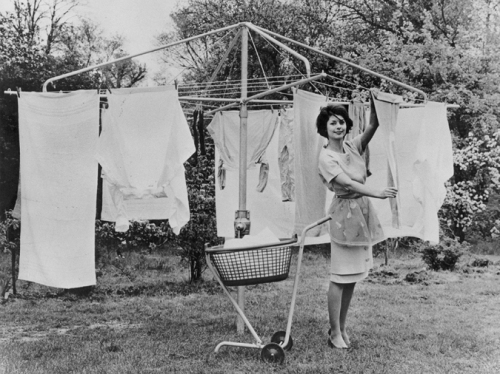 We spoke about the measures the Government has taken

to encourage Australian entrepreneurs to start innovative businesses in Australia, by making it easier to obtain funding, through a number of tax incentives to investors who fund ‘innovative’ businesses.

Encouraging innovation in this country is vital to Australia’s continued economic prosperity, as our ability to rely on the export of resources continues to wane. Indeed, Australia was once a place of innovation and invention.

Until the mining and resources boom took hold, Australia used to invent lots of things — things that changed the world, in fact. Sure, there are the inventions most people know about — the black box flight recorder, the hills hoist, the Victa lawn mower, cask wine — but Australians have also invented countless other things we now consider integral to our everyday life, such as:

Although these inventions are tangible objects, created by a team of scientists or an individual inventor, they’re still innovations, which the government is hoping Australians can do more of in the future and, rather than see those innovations become fully realised applications elsewhere, as was the case for the most of the inventions on that list, also see them realised on Australian soil.

In other words, rather than Lars and Jens Rasmussen selling their startup to Google, Malcolm Turnbull would have liked Lars and Jens to have found the necessary capital that would have let them expand, develop and, ultimately, keep their original mapping technology here. (Although, the upshot in this situation is that Google did establish an R&D team here in Sydney, creating a raft of new high-tech jobs.)

Could the Innovation Bill be Helping Your Business?

All businesses that passed the ‘innovation test’ can now seek funding to help take them to the next level of their development phase from alternative avenues, rather than the traditional route of going to a bank or finance lender: seeking and obtaining funds from an angel investor. Take the following scenario, for example:

Let’s suppose, however, that you decide not to go down the angel investor route and, given your limited track record and inability to meet high-interest loans, banks and other lenders consider you a risky investment. Normally, this would put an end to your business aspirations; under the government’s crowd-sourced equity funding scheme, however, you still have the option of funding your idea. Consider the following example of this scenario:

Do you have an innovative business idea?

Perhaps you noticed that, in each of these examples, the entrepreneur had already transitioned their business idea into a business reality, by producing some initial prototype, and it was at that point that they were able to secure further funding to take their business to the next level.

That’s because investors rarely put money into ideas alone. Instead, they invest in businesses that can show that their idea can be realised in some rudimentary fashion, but require further investment to make it functional and saleable. 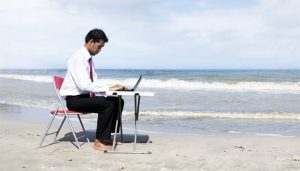 If you’ve got an innovative business idea, before you go out in search of funding, you need to first turn it into a business reality.

Our Business Startup Course will guide you through the entire startup process, from originating and developing concepts to managing your accounts and paying tax.

Alternatively, to read more about operating a small business in Australia, continue reading our blog.